Commissioners voted 4-1 to add a distance of 300 feet between residences and cannabis operations in areas outside of Carlsbad, Loving, Hope and Artesia.

District 5 Commissioner Sarah Cordova voted against the ordinance as amended.

“I think it’s important to protect the property values of anybody in Eddy County,” said District 4 Commissioner Steve McCutcheon.

The ordinance regulates recreational and medical establishments, other cannabis businesses and production of cannabis and cannabis products as required by the Cannabis Regulation Act. Potential cannabis business owners, under the ordinance, must seek a permit from the Community Services Department.

“It sets out the terms and conditions by which those establishments work under that state statute and provides provisions that would incorporate the needs and expectations of the county proper. It provides instruction and rules on how these businesses can work in Eddy County,” Davis said.

‘They passed a bad bill with absolutely no regulation in it, with no ramifications in it. They have done a poor job as usual and the have dumped it on the County,” he said.

Under the Cannabis Regulation Act, the sale of recreational cannabis in New Mexico becomes legal in April 2022. 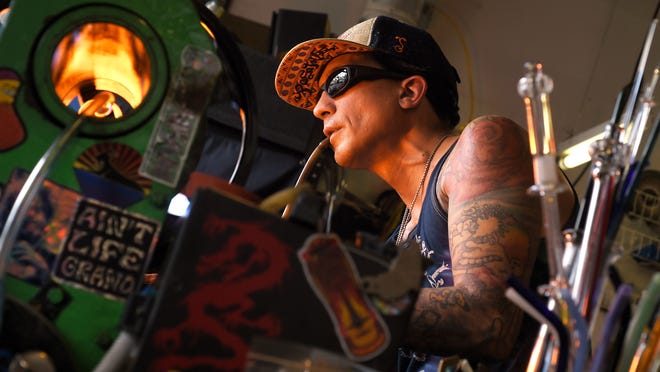