Carlsbad’s Pearl of the Pecos Arts and Cultural District is under new management after approval Aug. 10 from the Carlsbad City Council.

Formed nearly three years ago, the Arts and Cultural District (ACD) was a partnership between the City of Carlsbad, Creative Carlsbad Arts Council and Carlsbad MainStreet, said City of Carlsbad Development Director Ted Cordova in a memo to councilors.

He said Creative Carlsbad previously managed the program and the City supported a management transfer to Carlsbad MainStreet.

“A requirement of the ACD designation is that the City fund a minimum $30,000 annually for hiring an Executive Director for the ACD,” Cordova wrote in the memo.

With the new contract, funding for the District was awarded to MainStreet and dispersed monthly, Cordova stated in the memo.

“Carlsbad MainStreet will then be responsible for employing the executive director as well as meeting the terms of the proposed contract,” he said.

Keep Carlsbad Beautiful Director Mary Garwood is a member of the District’s Board of Directors and welcomed the change.

“I think it’s so exciting. The two go hand in hand with one another. MainStreet strives to bring people down to the area and Pearl of the Pecos will be what they experience when they get there. It’s such a complimentary mixture of commerce and culture,” she said.

Pearl of the Pecos Arts and Cultural District Executive Director Kat Davis said some items overlap between ACD and MainStreet.

“We are always working along side each other or in that same area of downtown, so it makes sense for the Arts and Cultural District to be housed under the MainStreet program,” she said.

The change in management does not affect Davis’ duties.

“To ensure their bases are covered with their efforts. It’s going to be much more efficient for them moving forward,” Garwood said. 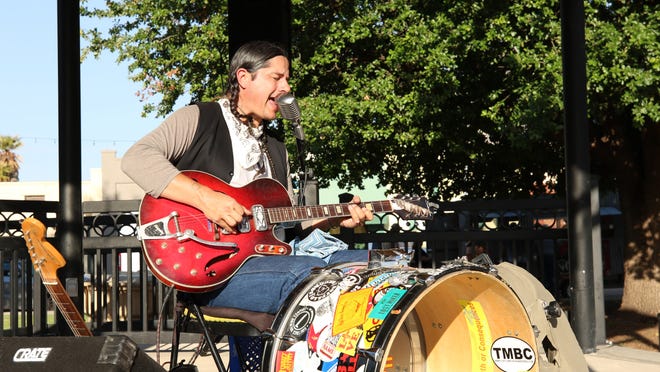